Chthoteuthis is a Sorcerer class Ice dragon in the Gold egg lineage, their availability is Legendary.

Pelagic Horror: A nightmare of the sea. This beast haunts the briny depths.

As with Sigurd, Chthoteuthis is a two-legged serpent dragon with pointed nose, armor like shell on top of its head, two spiny horns protruding backwards from each side of its cheek. Its long slender rose gold body is covered with shell and pale greenish fan-like fins on its back and legs. It is a body model and re-colored version of Sigurd. 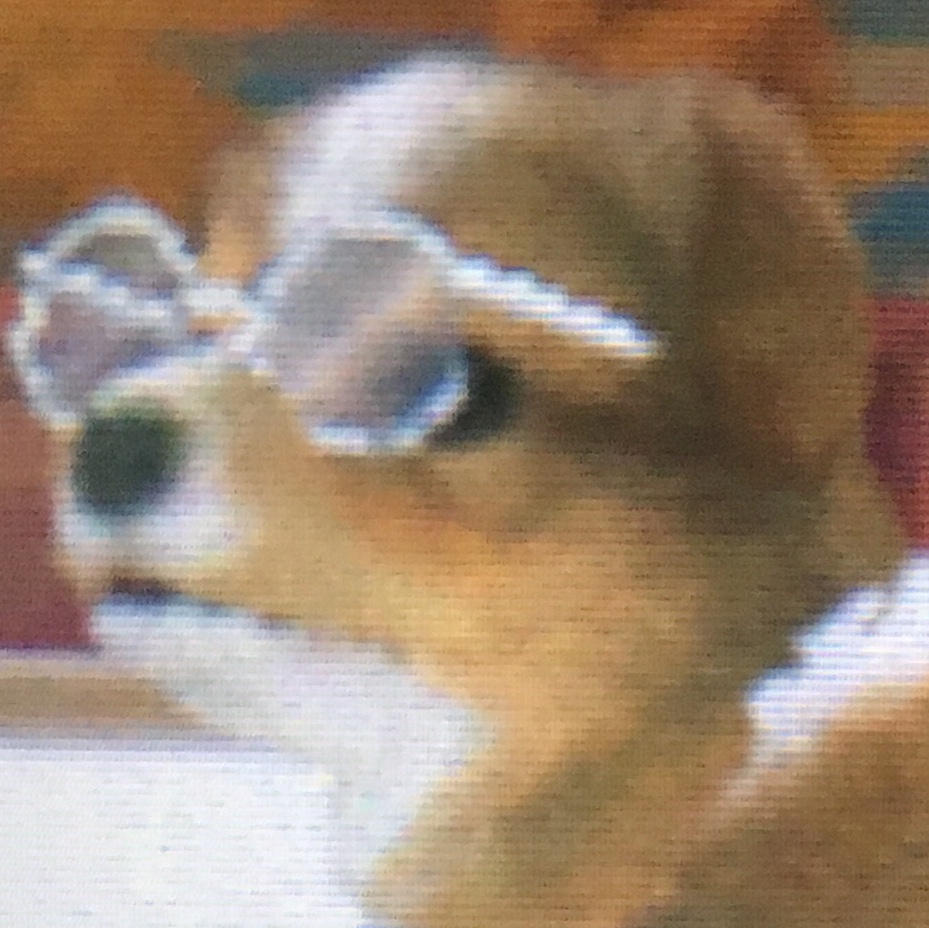